I come from Jamaica, the great little island in the West Indies, where I've been told that my personality is as warm and friendly as Jamaica itself! I graduated from the University of the West Indies, Mona Campus, Jamaica, and earned a B.Sc in International Relations. Life had other exciting plans for me, though, and took me into an exciting journey in the world of aquatics.

I've been swimming since a preschooler and continued swimming and playing water polo for the Jamaica National Team in 2003. I did a short course in the teaching and dynamics of swimming with the Swim Jamaica Team and because a group assistant coach with the Tornadoes Swim Team. Later, I became the Aquatics Director for The Queen's High School for Girls, Jamaica, one of the largest high schools in the country.

I moved to Houston on 2010 and became a swim instructor at SwimJim School. Eventually, I was promoted to the director's position. I have also coached summer leagues. The last two years, I coached the West Houston Aquatic Swim Teach.

I love to sing and dance (even though I'm not so good at it!), so it wouldn't seem too strange that my favorite activity are the carnivals in Trinidad and Jamaica.

My philosophy is strive for more and be the best in all that you do; along the way help someone. Each child is special to me and all of them are unique. To each of them, I say, "Woot!! Woot!!" and "Good job, Buddy!!!"

I look forward to meeting you and your children this summer!

View all
Recent News
List of of recent news posts

Please do not hestitate to contact us if you have any questions or remarks. 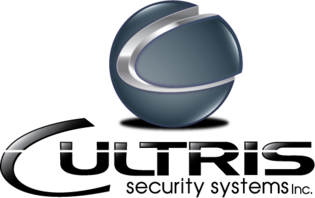 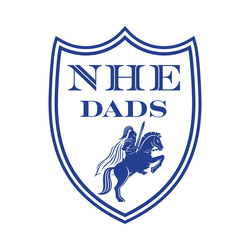 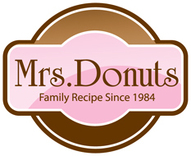